The association was created in 1999 out of teams located in Wisconsin and northern Illinois.  The association doubled it’s membership in 2011 when several teams from Michigan joined.

The ACWSA is a nonprofit corporation formed under the laws of the State of Wisconsin, and has 501(c)(3) status. 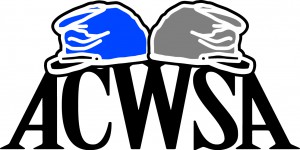